From the ethereal mystique of the Yukon and alluring decadence of Hollywood, to the hoodoo magnetism of Mississippi and risqué fiestas of Mexico, North America is a place where adventure beckons and dreams come true. Popular attractions include the Statue of Liberty in New York City, Walt Disney World in Orlando and Golden Gate Bridge in San Francisco.

Choose your favourite destination in North America from the list below and start exploring! 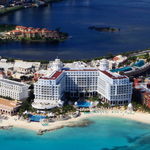 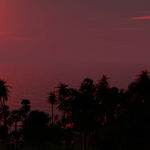 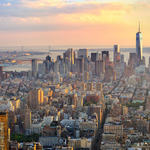 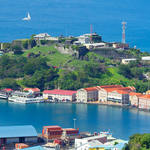 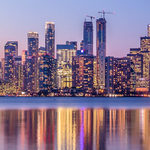 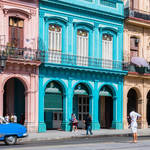 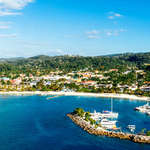 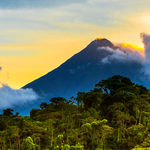 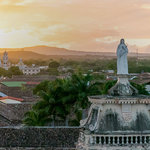 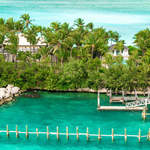 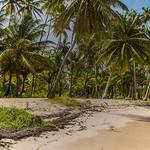 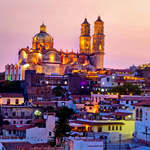 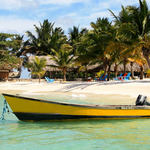 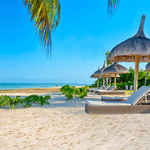 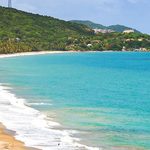 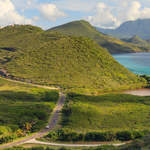 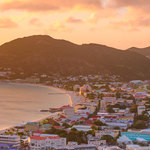 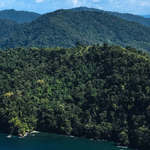 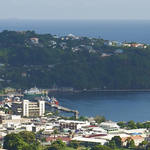 St. Vincent and the Grenadines 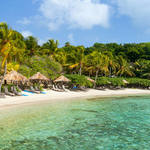 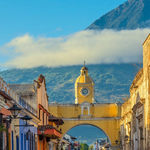 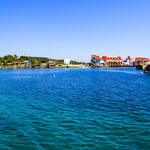 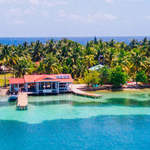 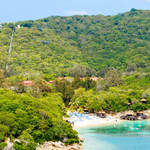 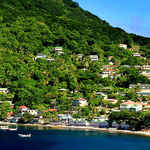 All Destinations in North America