Norfolk is a city draped in suave naval swagger and a captivating history that spans the Pacific Ocean and some of the greatest dramas in the history of the United States. With over 240,000 residents, it is the second-most populous city in Virginia. Notable attractions include the USS Wisconsin, Chrysler Museum of Art, Attucks Theatre and Nauticus.

With cheap flights to Norfolk you have a chance to lose yourself in the poignant rhythms of history and carefree charisma of Virginia. Norfolk is home to Norfolk International Airport (ORF), which is a 15-minute drive from the city centre. 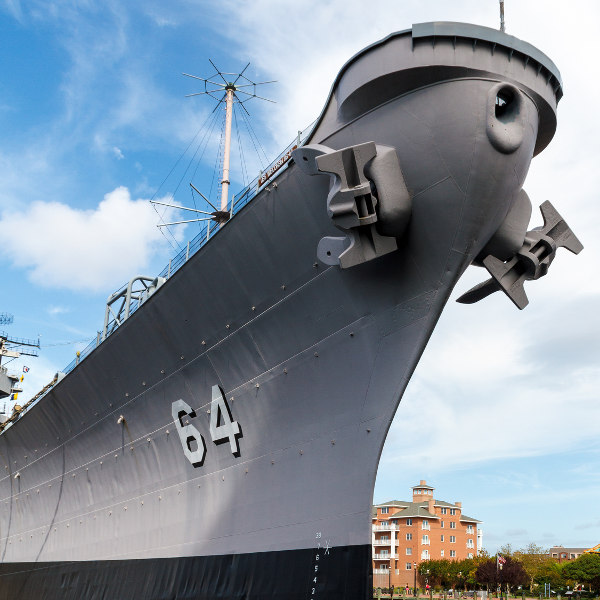 With its decorated U.S. military history, naval and history enthusiasts will be spoiled for choice. Visit the MacArthur Memorial or explore the esteemed USS Wisconsin battleship at Nauticus maritime museum. 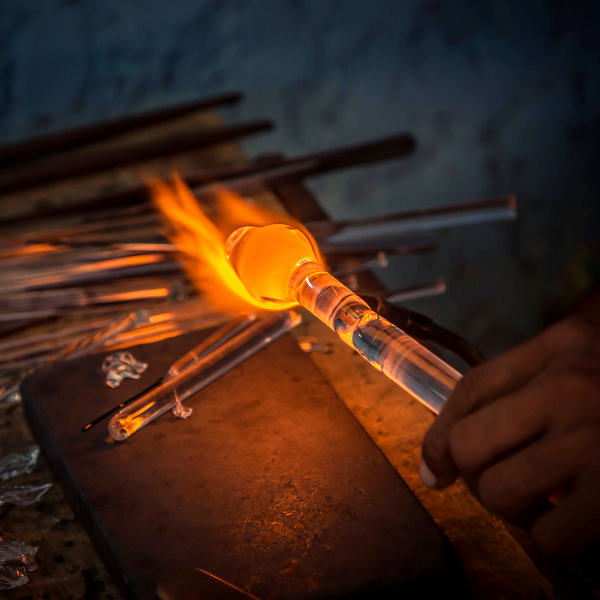 Norfolk is the cultural heart of the region. Be inspired and amazed at the Chrysler Museum of Art, Glass Wheel Studio, d’Art Center, Virginia Opera and Hunter House Victorian Musuem. 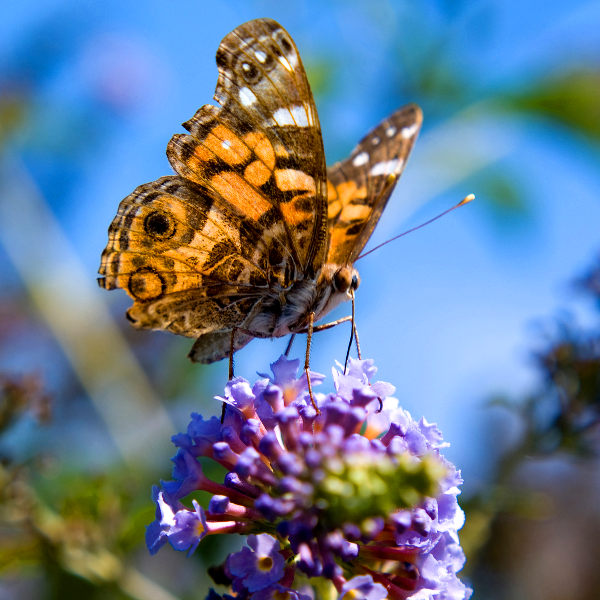 The historic district of Ghent is a hub of cafes, restaurants and bohemian culture, while Norfolk Botanical Gardens and Virginia Zoological Park offer beautiful natural landscapes and thrilling wildlife encounters.

Norfolk experiences a temperate climate, with hot summers and mild winters. Temperatures range from 31 degrees Celsius in summer to 9 degrees Celsius in winter. Significant rain falls throughout the year. There is no best time to visit Norfolk as the weather remains warm most of the year. The weather is particularly balmy during summer (June to August), while spring (March to May) and autumn (September to November) transform the city into a dazzling tapestry of colourful hues. Notable events include the Virginia Beer Festival (May), Norfolk Harborfest (June), Bayou Boogaloo (June), Norfolk Waterfront Jazz Festival (July), Norfolk Latino Music Festival (August) and Holiday Yule Log Bonfire (December). For cheap flights to Norfolk, the best time to visit is during winter (December to February).

With its decorated U.S. military history and downtown streets that whisper of rowdy sailors, burlesque shows and beer parlours, Norfolk is a city steeped in heritage and undeniable naval allure.

Norfolk is the second largest city in the state of Virginia, which reclines languidly along the eastern shores of North America. The state of Virginia is considered the birth place of America after English settlers established the first permanent colony on its shores in 1607.

History buffs and naval enthusiasts are drawn to the many historical landmarks and naval attractions that dot the city. The MacArthur Memorial and formidable USS Wisconsin battleship at Nauticus are must visits, while the Victory Rover Naval Base Cruises offer exciting tours past downtown Norfolk, shipyards, the Portsmouth Naval Hospital and Norfolk Naval Station.

However, there is more to this charming port city than just maritime history.

Other attractions include the Hermitage Museum and Gardens, Harbor Park and the Mermaid Factory.

Compare several airlines and book your cheap flights to Norfolk online at Travelstart!

Although Norfolk is considered relatively safe, there are certain precautions that should be taken to ensure a smooth trip. You should use common sense as you would in any other unfamiliar city and obtain travel insurance to cover theft and medical expenses.

Remain vigilant at all times and avoid carrying large sums of cash, valuables and important documents, as pick-pocketing and bag snatching does happen. Travelling alone at night is not recommended. Taxis should be used when travelling around at night. Be extra vigilant in parking lots and garages. Areas to avoid include: Berkley, Oakleaf Park, Diggs Park and certain areas in Norview, Oceanview, Portsmouth and Bromley.

Proof of yellow fever vaccination is required if you are travelling from a yellow fever endemic area. Immunisations against hepatitis B and rabies are recommended. Other routine vaccinations include MMR, diphtheria-tetanus-pertussis, varicella, polio and influenza.