Ningbo is a historical port city located in the Zhejiang province in China. Steeped in history that spans back nearly 7000 years, Ningbo’s culture and architecture provide a dynamic fusion of Islamic, Jewish and European influence. Home to some priceless cultural gems, like the oldest existing library in China, Ningbo is a must-see for visitors interested in history.

Cheap flights to Ningbo are now available for a limited period of time, so book your flight today and experience the rich history and ornate architecture of this seaside city! Ningbo is home to Ningbo Lishe International Airport (NGB), located 30 minutes from the city centre by car. 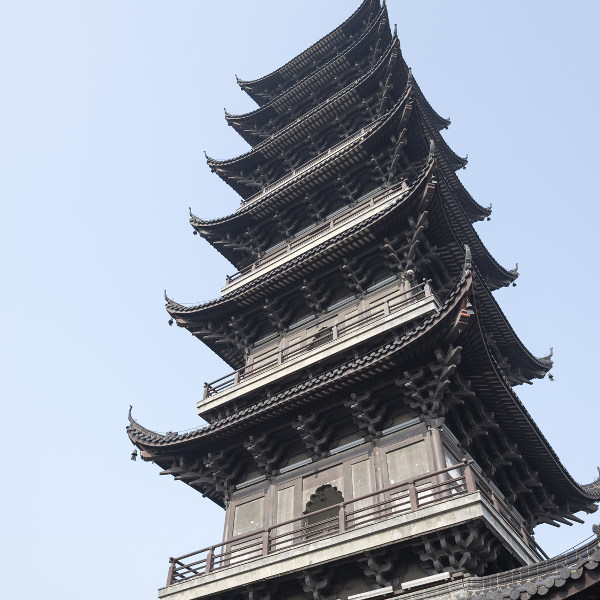 Ningbo is home to China’s oldest surviving library, the Tianyi Pavilion, which dates back 500 years to 1516 and houses some of China’s rarest written collections. 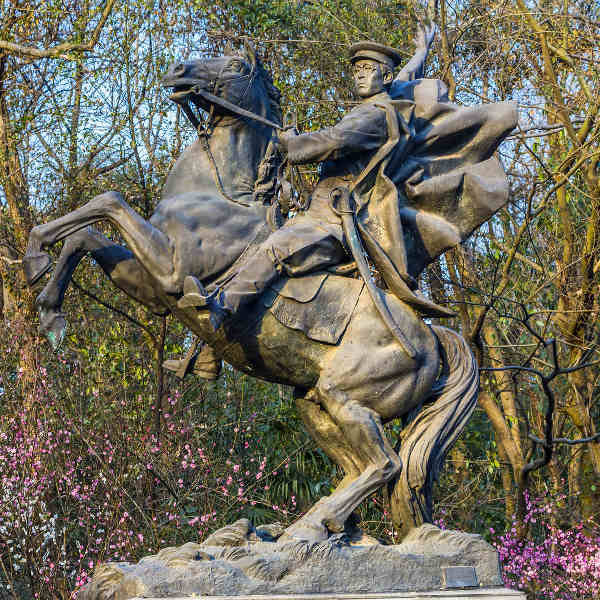 With a history spanning over 7000 years, Ningbo has been the centre of warring imperial dynasties, Arab trade, Portuguese and British occupation, and was once a stopover city on the renowned Silk Road.

Ningbo experiences a humid sub-tropical climate, resulting in hot, sweltering summers and cool, dry winters. Spring (March to May) is high-season in Ningbo, and mild temperatures welcome flocks of tourists to the city. Ningbo experiences a typhoon season that runs from August to October, and tourist turnover is at its lowest at this time. Take advantage of the off-season rates that hotels offer during this time and see the city for less (Just be sure to watch the latest weather broadcasts before finalising plans).

Literally translated as “serene waves”, Ningbo is the renowned port city, famous for being one of the oldest cities in Chinese history. With a legacy spanning across 7000 years, Ningbo has seen the rise and fall of Chinese dynasties, existed as a major trading port for Arab traders and fallen under both Portuguese and British occupation. A city that has seen its fair share of historical conflict, Ningbo’s advantageous position on the ocean made it a centre for port trade and distribution, which still contributes greatly to its economy today.

This destination's multicultural history is evident in local Islamic mosques and churches that have been built side-by-side with Buddhist temples. Ningbo still houses a prominent Muslim and Jewish population today. Ancient, preserved temples and pagodas are prevalent throughout the city and a walk through one of the many stone gardens will leave one with a sense of serenity and peace.

Compare several airlines and book your cheap flights to Ningbo online at Travelstart!

There are no mandatory vaccinations required for entry into China, however it is recommended that visitors ensure they are up-to-date with all routine vaccinations (MMR). Travellers are also advised to be vaccinated against Hepatitis A and Typhoid, as there is a possible risk of exposure to contaminated food and water.

Crime in Ningbo is virtually unheard of, but practise basic safety awareness by keeping a close eye on possessions and avoiding walking the city streets late at night. The biggest threat to visitors in Ningbo is the wayward and often dangerous traffic! Be very careful when crossing the street as cars and buses do not slow down for pedestrians and the accident rate is high. Traffic from the road will often spill onto the sidewalk and don’t be surprised to see scooters mounting the pavement and riding next to crowds. Most pedestrians walking along the pavement walk in a straight line for this reason, and it is best to follow suit to avoid being hit by a scooter!

No matter your taste or budget, you will find accommodation in Ningbo that will suit you and your needs! Business travellers or those looking to experience grandiose luxury should look for accommodation in the bustling Tianyi Square, located in the city centre.

High-rise apartments for hire and upmarket hotels are dotted around the vicinity, and are in close proximity to restaurants and designer stores.

For something that is a little easier on the wallet, look at Haishu District’s accommodation offerings. Many budget hotels and quirky inns can be found there, most of which are near the Ningbo Bus Terminal and Ningbo Central Station.

Most of Ningbo’s major points of interest are located near the confluence of its three rivers. A great option for travelling between these points is by walking on foot, as it allows you to take in the city sights and sounds better. Buses operate around the city and are a cheap, convenient way of getting around, with tickets starting at 2 CNY. Just take note that no bus signs are written in English so memorise the Mandarin translation of your destination. Taxis are also available, with fares starting at about 10 CNY, with a 2 CNY fuel surcharge often added to the final cost. Most taxi drivers do not speak any English so rather have your hotel write down your destination in Mandarin on a piece of paper for you. 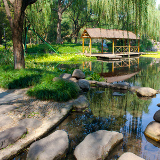 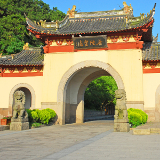 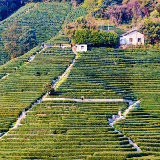