Luxor: home to an amazing wealth of history, reflected in the numerous tombs and monuments

Situated along the River Nile is the historic city of Luxor. The destination has been home to more than 500 000 residents since 2012 and boasts an incredible wealth of ancient monuments. Luxor offers an exceptional exploration into ancient history. Top attractions include the Temple of Karnak, the Tomb of Ramses VI and the Valley of the Kings.

Prepare yourself to discover the historic treasures that many history lovers already appreciate, with cheap flights to Luxor. Luxor is the home of Luxor International Airport (LXR), which is a 20-minute drive from the city centre of Luxor. 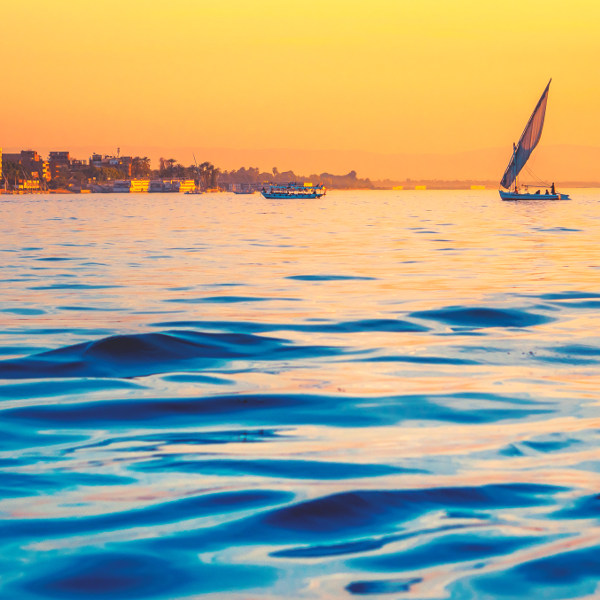 Sitting along the River Nile, Luxor offers gorgeous views of this magnificent body of water that calls Egypt home. Make sure to enjoy a river cruise during sunset to get the best sights! 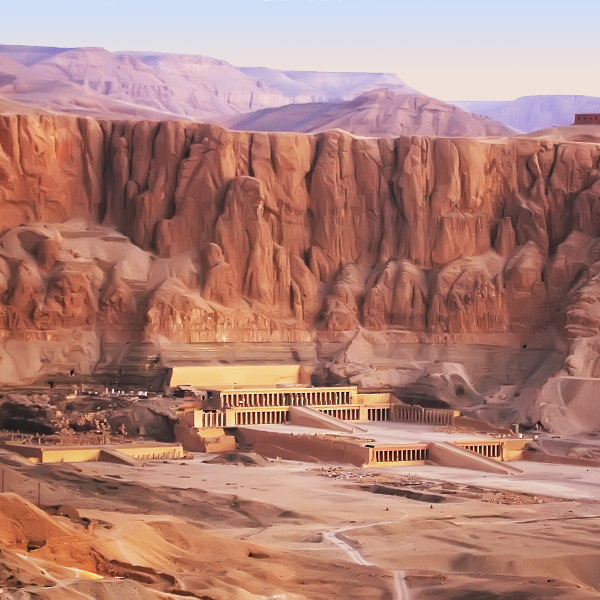 Thanks to a history going well into antiquity, Luxor offers a stunning selection of locations rich in history. Famous sites include the temple complexes of Luxor and Karnak, and the Temple of Hatshepsut. 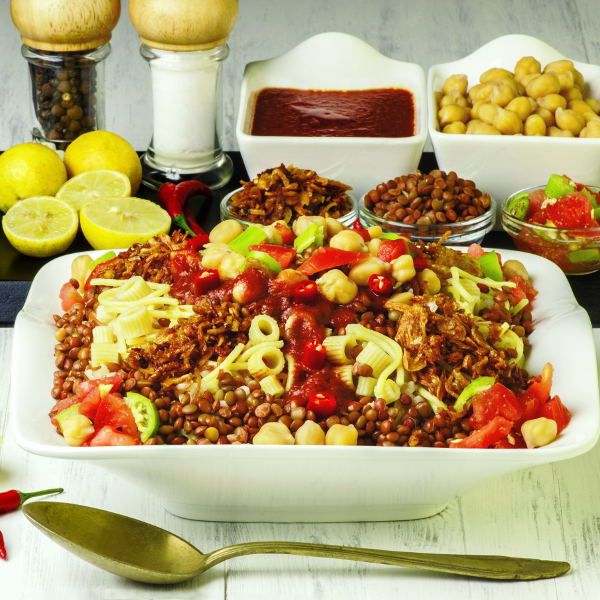 What would a visit be to an Egyptian destination without sampling its traditional dishes? Some of the most famous meals include aish baladi, hamam mahshi, mouloukhiya and ful medammes.

For cheap flights to Luxor and affordable accommodation, plan your stay between March and April (spring) and from October to November (autumn). During these times, you will get pleasant temperatures and small crowds. Events that you can enjoy include the Luxor African Film Festival (March), Nefertiti International Fashion Festival (April), Pharaonic Wedding Festival (October) and Luxor National Day (November). The most comfortable temperatures in Luxor are during winter (December – February), but this period brings the most tourists and raises the price of accommodation. The cheapest time to stay in Luxor is during the summer (May – September), but daytime temperatures during this season get high enough to make exploring outdoor attractions a little uncomfortable.

Get ready for an amazing sight, thanks to Luxor’s location: situated along the River Nile, across from a number of stunning monuments, temples and tombs. This incredible array of ancient lends itself to the destination’s history, which dates as far back as 3200 BC! Luxor was the site of the Ancient Egyptian city of Thebes, the pharaohs’ capital at the height of their power during the 16th – 11th centuries BC. It’s no wonder that the city is often called the “world’s greatest open-air museum”.

Once you’ve completed all your explorations of Luxor’s historic sites for the day, take a felucca ride to Banana Island, and enjoy wonderful views of the River Nile, especially during sunset! Remember to treat your appetite to some Egyptian fare, at the numerous restaurants and cafés situated mainly in the city centre and along the River Nile.

Compare several airlines and book your cheap flights to Luxor online at Travelstart!

Stay alert when touring the historic sites and attractions of Luxor. It’s best to go on fully organised tours because those who don’t may become the target of touts (those attempting to sell a product, usually in an aggressive manner).

Make sure to book your accommodation in advance; this will help you avoid the touts. You should additionally always check in advance the opening times of the temples. If you need to ask anyone, ask a local instead of taxi and caliche drivers.

Once in the temples, it’s best to give a small tip to the government tour guides and ask for a self-tour. Otherwise, they will aggressively guide you and then demand a tip.

Plenty of the merchants in Luxor may be aggressive and attempt to manipulate you. While you’re in the shops and markets, use the phrase “no hassle” or “Laa Shukran” (“no thanks” in Arabic) to refuse any advances politely. Doing this will help you avoid any further hassling when visiting the shops at a later time. Should you encounter any problems while shopping, the tourist police are available. Beware of those attempting to sell drugs or sex, as both are not taken lightly by government authorities.

Some tricks you should stay aware of, ignore and avoid include:

• Those asking for you to translate a letter

• The Papyrus Museum (essentially just a shop with some cheap imitations)

• If you are outside your hotel, those claiming to work there and trying to start a conversation with you

It is advisable to get immunisation against hepatitis A and typhoid. Avoid uncooked street food and fruit juice. Make sure to consume only bottled water as tap water is not potable. Since Luxor sits along the Nile, you will encounter mosquitoes, so use a good insect repellent. It would be best to bring along a medical kit, as medical facilities in Egypt are not always up to a good standard. It’s also recommended to get a comprehensive travel insurance policy to cover theft and medical expenses.