Benghazi is the port city of Libya, located along the Mediterranean Coast. The city has a diverse history of Italian, Greek and Arab influences, still evident in its architecture and cuisine. Due to civil unrest, the city experienced a recent decline in tourists. Some fascinating sites to explore used to include the ruins of Ptolemais and the old town of Medina.

Cheap flights to Benghazi are unavailable at the moment. Benghazi is home to Benina International Airport (BEN), situated 20 minutes from the city centre, accessible by car. 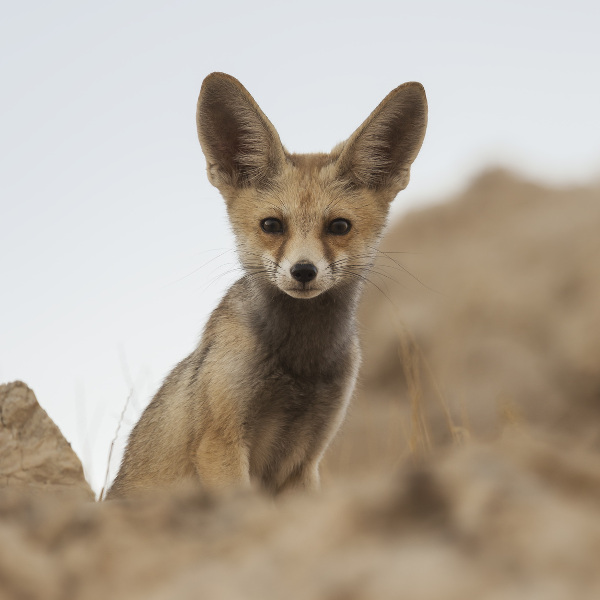 Take a drive out of the busy city to enjoy the rich landscapes and sparkling Mediterranean waters in Jebel Akhdar, home to green mountainsides, idyllic waterfalls and hidden caves. 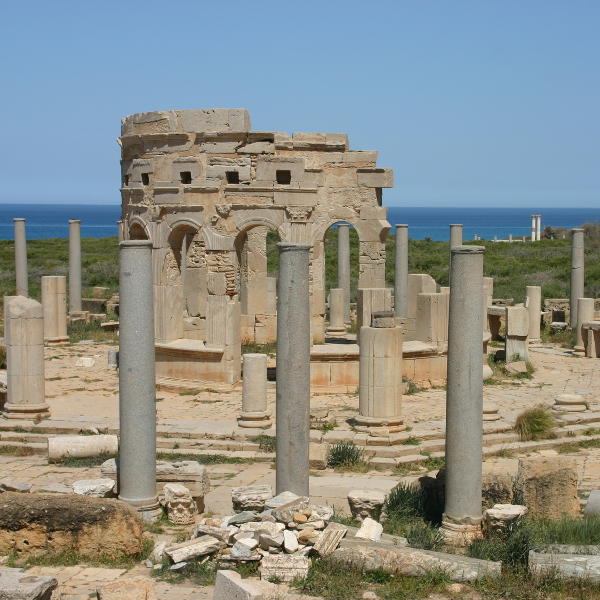 The colonial city carries remnants of its Italian, Ottoman and Arab influences, seen in the Al-Berka Palace, the Benghazi Cathedral and the Roman ruins of Ptolemais. 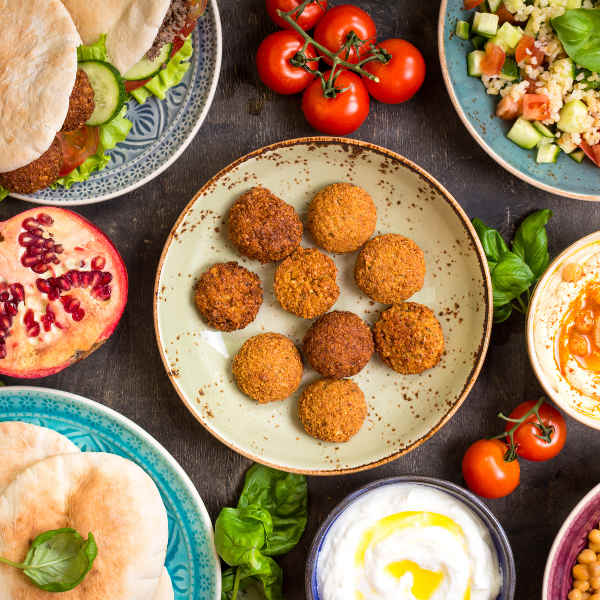 You’ll be surprised by the rich, Mediterranean flavours of olive oil and garlic used in various ways in traditional cooking. Distinct dishes like Bazin and deep fried dates are delicious!

The best time to visit Benghazi is during the summer time, occurring between May and October, when you can enjoy the sunny Mediterranean coast. The cooler months, between November and February are also pleasant as the city doesn’t experience much rainfall and the low season attracts fewer tourists. Unfortunately, Benghazi is a very volatile area at the moment, having recently experienced terrorist attacks in and around the region. Avoid travelling to areas targeted by criminal activity and stay updated on current affairs in the country.

The port city of Benghazi is Libya’s second largest city and is located on the Mediterranean Sea. The colourful lights of the city’s architecture afford visitors a spectacular view of the city by night. The Juliana Bridge is a landmark, emphasized by its radiant reflection on the river. The Al-Bosco zoological garden park is also a must-see!

The more popular tourist attractions can be found in Central Benghazi. Most of the historical monuments are housed here as well as old mosques, markets, theatres and clothing shops. Shoppers can make a turn in Dubai Street where many international brands are available at reasonable prices. The local markets provide unique shopping expeditions and are bustling on Friday mornings.

Common attractions include Al-Nakheel Beach, Al Muntazah Park and Zoo and the Medina which is the oldest section of the city. For an historical outing with a difference, take in a tour around the Old Town where history is reflected in the architecture. A tour of the area is highly recommended for its ancient infrastructures and significant places of interest. The historical ruins of Ptolemais, an ancient capital city, are also a highly recommended stop.

Compare several airlines, and book your cheap flights to Benghazi online with Travelstart!

Travel to Benghazi is currently not advisable, due to its volatile political situation with terrorist groups. This is unfortunate, as the port city has many attractions and beautiful scenery to offer visitors. If you do plan on visiting Benghazi, make sure accommodation and other travel arrangements are confirmed ahead of time. Consider security arrangements (especially when commuting to and from the airport) and contingency plans, should you feel unsafe. If you are unsure of safety regulations, check with the local Libyan Embassy.

There are no vaccinations required for travellers to Libya, although a vaccination against Typhoid is strongly recommended due to the possibility of contaminated food and water. Note that not all bottled water is safe to drink – stick to international brands of bottled water. It is strongly advised to take out comprehensive medical and travel insurance before departing.

Benghazi has a small range of accommodation options, from basic hotels to luxury establishments. The locals are extremely friendly and hospitable and often welcome tourists to stay at their homes. If you find yourself staying in a family’s home, be respectful of their customs and avoid discussing controversial topics. If you are staying near a mosque, you can expect to hear prayer callings starting in the early mornings, carried out at intervals throughout the day.

The beachfront caters for more upmarket accommodation, with most of the hotels suited towards business travellers.

The best and safest way to get around the city is via taxis. The small black-and-white taxis are generally safe, but make sure you learn the term "Shweyah-Shweyah", which means “slow down”. Negotiate the price before getting in – a trip around town should cost between 5 and 10 Dinars. If you are needing transport for a few days, try to strike up a good relationship with a reliable driver and get his number for future trips.

Bear in mind that shuttling between the airport can be expensive as the airport is a long drive from town. 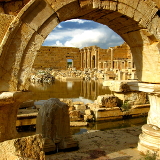 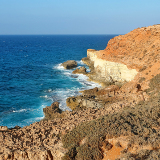 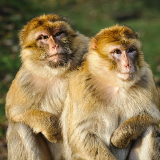