Why fly with Delta Airlines 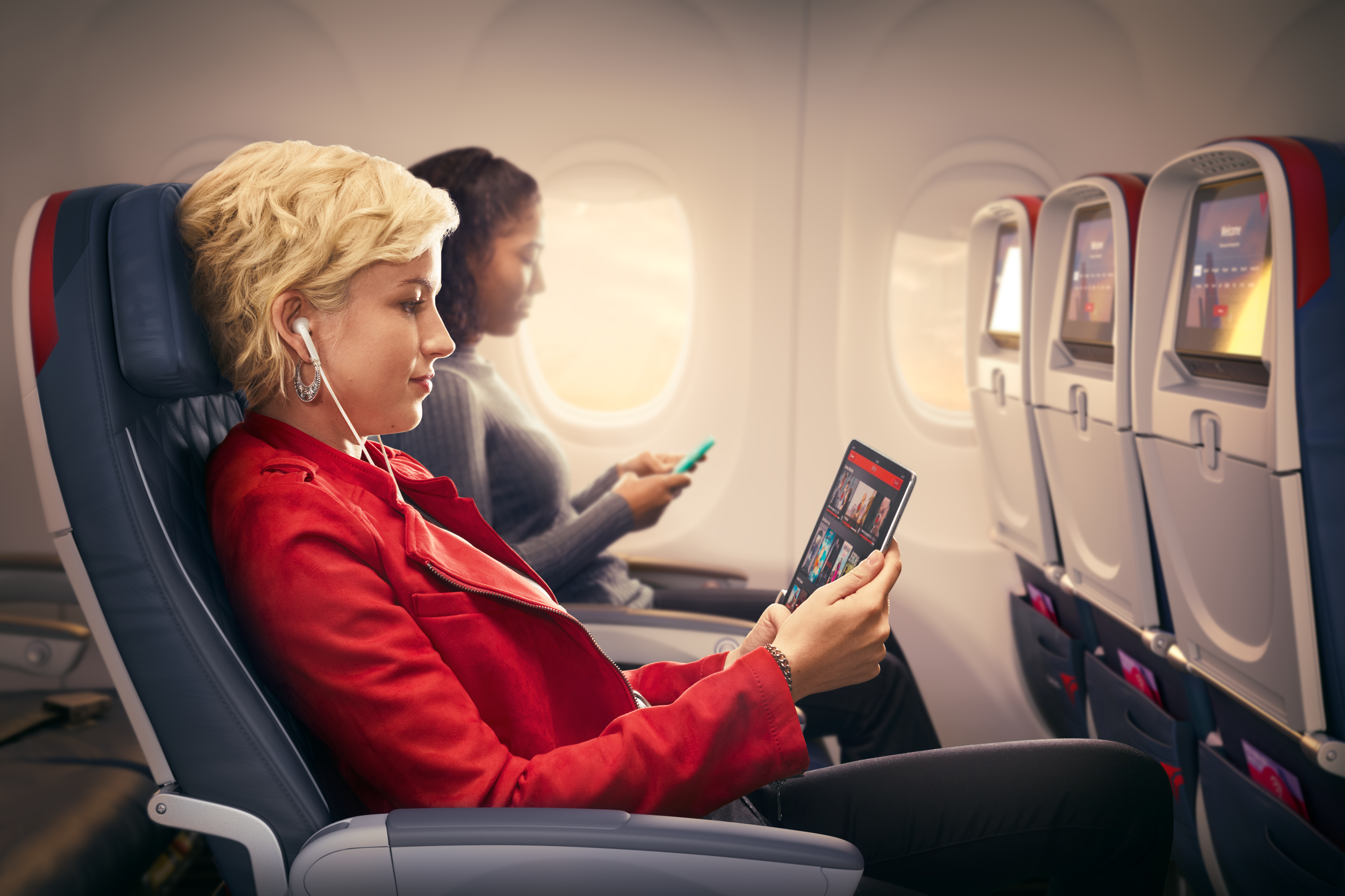 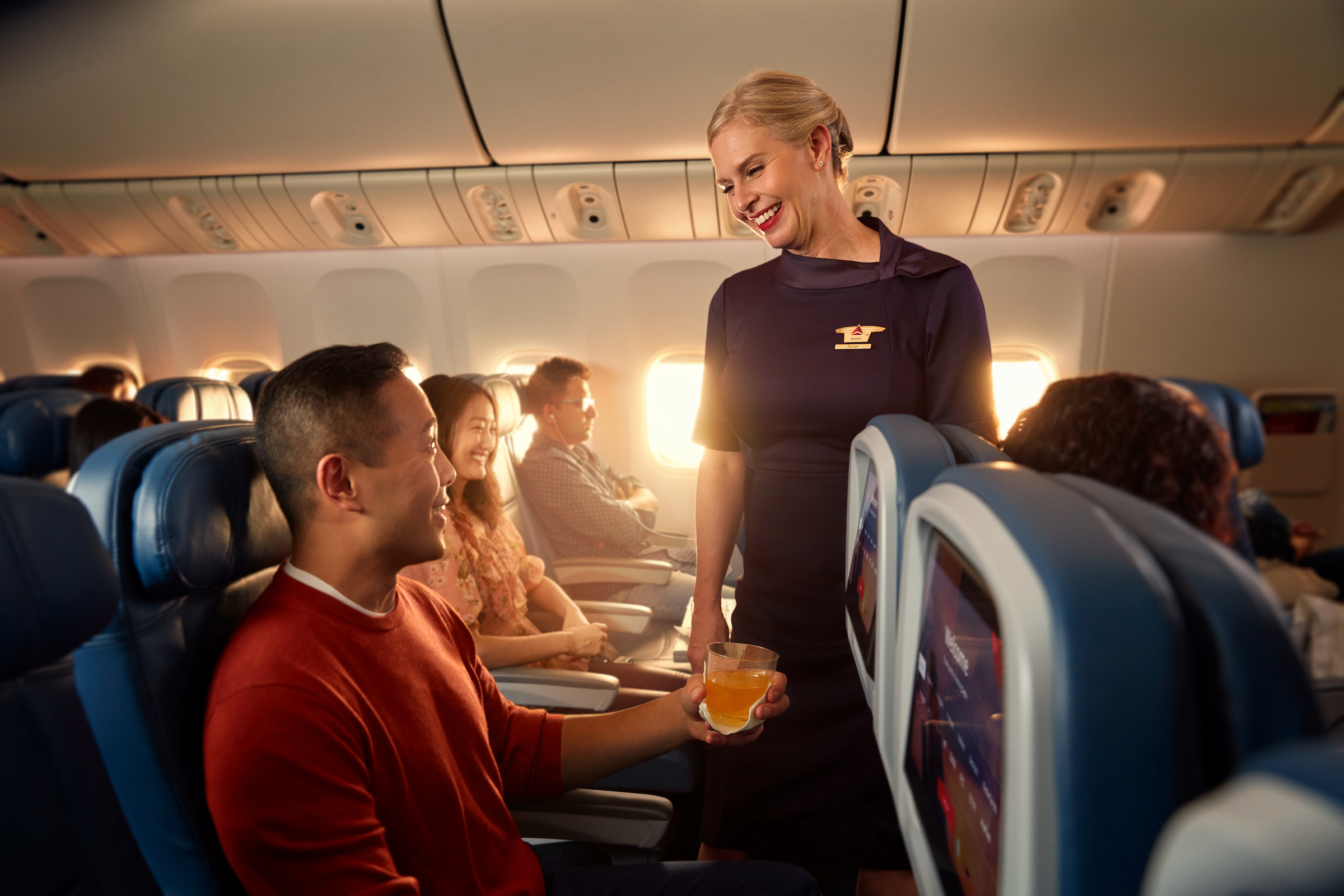 Delta Air Lines makes sure to take extra special care of their passengers, whether they're flying for two or 20 hours, on board staff tries to accommodate their needs as best as possible. 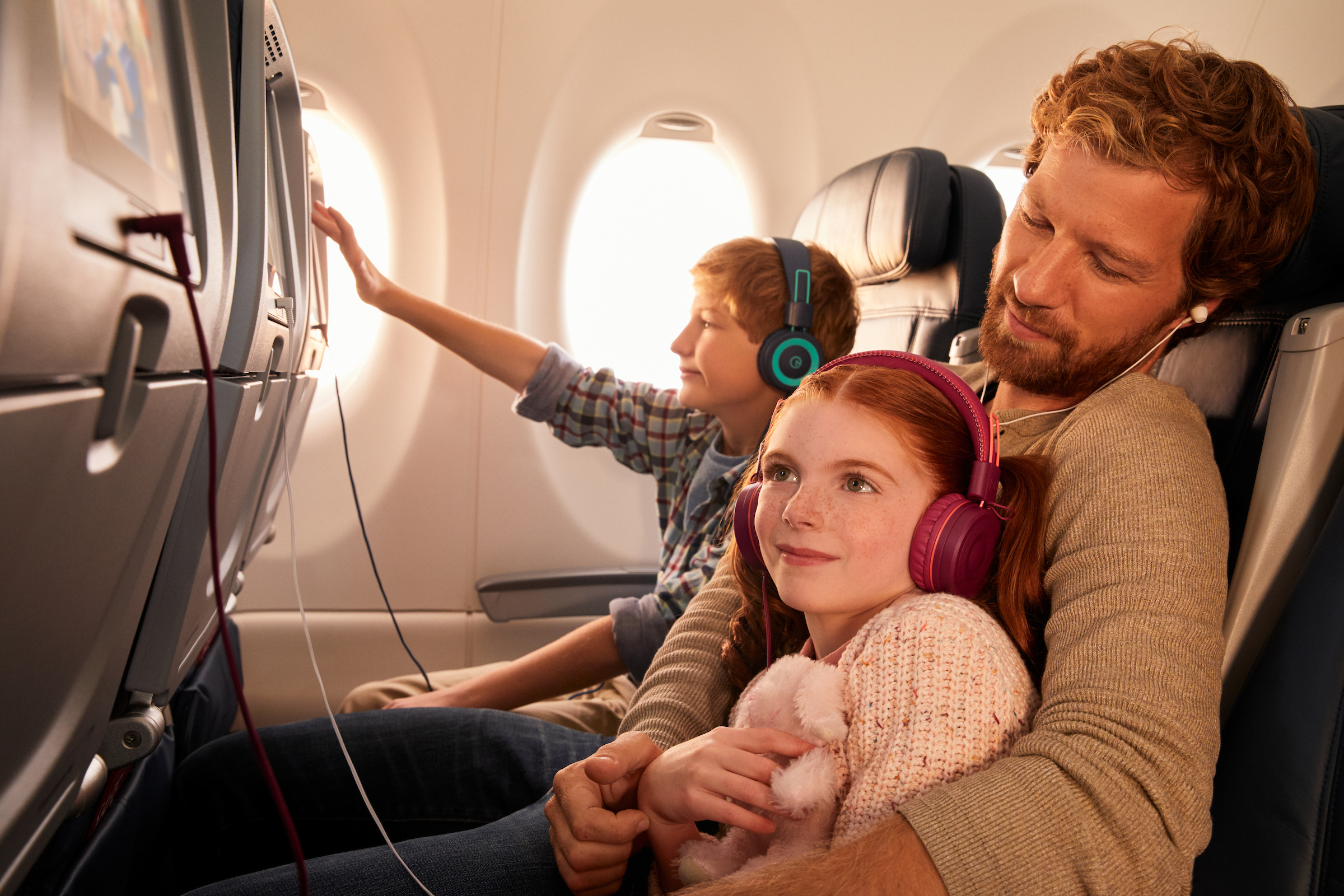 When you fly Delta you get to enjoy thousands of hours of inflight entertainment, including the latest movies, TV, music, games and onboard mobile messaging, all free of charge.

What started as a humble aerial crop dusting operation in Macon, Georgia, Delta Air Lines have grown into one of the world’s largest global airlines, connecting more than 160 million travellers to the world.

Delta Air Lines operates from its North American hub of Atlanta - the busiest airport in the world. As one of the largest and most established American carriers, Delta has an excellent domestic route network within the States as well as international, with flights to Europe, Asia, South America and Africa.

Delta aims to make the check-in process as seamless as possible by offering passengers the opportunity to check their baggage online within 24 hours of departure.

Passengers are allowed to check-in online and save time at the airport. Online check-in is made available 24 hours before your flight departs.

Be welcomed by Delta’s signature service and be treated to complimentary “Welcome Aboard” Bellini cocktails to start, hot towel service, bistro-style mix-and-match premium appetizers, larger entrees and improved amenity kits - just some of the hospitality upgrades in Delta’s economy class. You also have access to the Wi-fi available, for purchase, and access to hours of movies, shows and more.

The Delta One suite is the world’s first business class cabin to feature a sliding door at each seat for luxurious privacy. Plus, privacy dividers between centre suites and customizable ambient lighting help to enhance your focus and relaxation.

Delta Air Lines is the only US carrier that flies directly to Johannesburg as well as Accra, Copenhagen, Dakar, Moscow, Prague, Reykjavik and Stuttgart.