Popular flights with All Nippon Airways

Why fly with All Nippon Airways 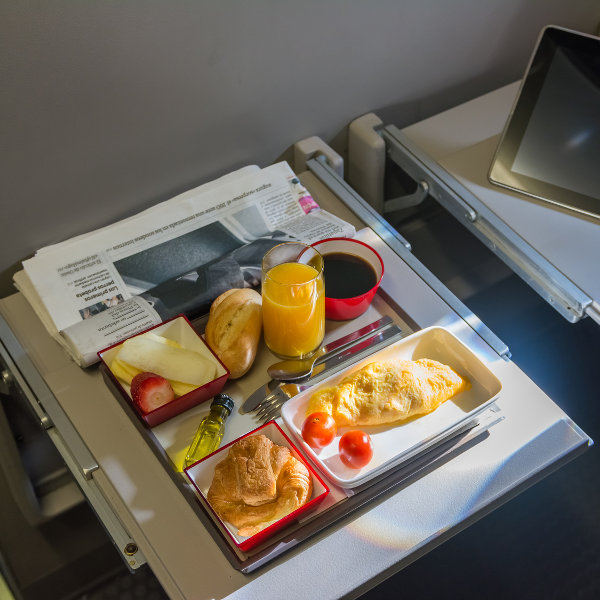 ANA respects the religious and medical dietary needs of their passengers which is why they offer a range of special menus. Simply make your request upon reservation. 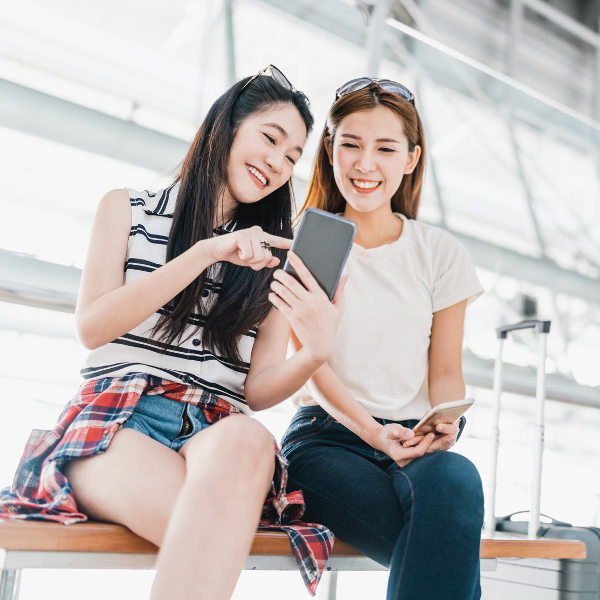 As of April 2017, the *Keep My Fares* option is a service that enables passengers to hold a reservation for a 72-hour period on the ANA website. 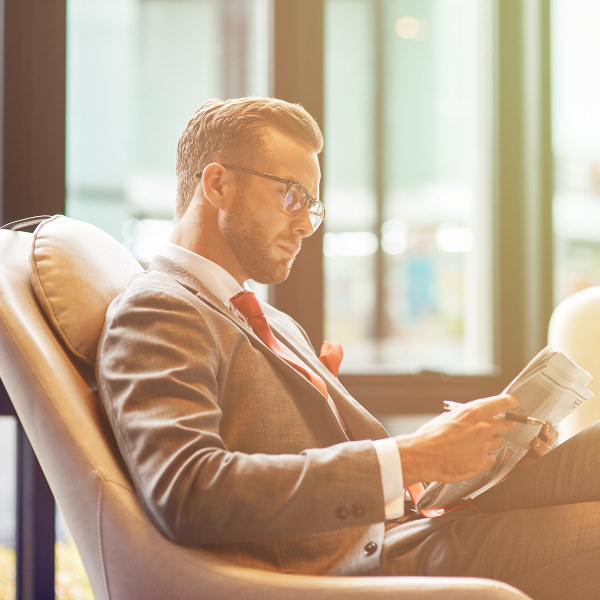 Depending on your cabin class, take a moment to unwind before your journey in the comfortable ANA lounge at selected airports.

All Nippon Airways, or ANA for short, also goes by the name Zennikku (全日空) in its native tongue of Japanese and holds the distinct title of being the largest airline in Japan. Established back in 1952 as Japan Helicopter and Aeroplane, a merge with Far East Airlines six years later led to the creation of All Nippon Airways. ANA’s aim and mission statement is to bring the world closer together to inspire infinite possibilities.

In addition to its international and domestic services, ANA offers regional and domestic travel via its subsidiaries ANA Wing, charter service Air Japan and low-cost carrier Air Do, while providing freight air transportation via ANA Cargo.

Book All Nippon Airways flights to Bangkok, Beijing, Chengdu and other exciting places!

ANA allows one free cabin bag of 10kg maximum weight which should fit into the cabin storage area. If the carry-on baggage exceeds the permitted size and weight, it will be marked as checked baggage.

Check in for international flights need to be done 75 minutes before departure.

This is a convenient service that allows you to automatically be checked in 24 hours prior to ANA operated flight departures.

As a First Class passenger, you will enjoy a personal and private experience from the moment you start your journey. Relax in your personal space up in the skies with the ultra-stylish and comfortable square cabins as you enjoy refined meals from a selection of menus. Stay entertained with the latest blockbusters or listen to one of many audio books with the on-demand system.

Make yourself at home, when you fly business class, with priority lanes for security check, access to the ANA lounge, fully-flat seats and endless inflight entertainment.